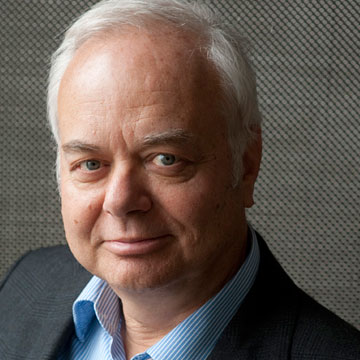 Company founder, CEO, and the driving force and soul of TNC. A photovoltaic pioneer from the very outset. Thomas Nordmann (born in 1952) has been working in the field of solar power since 1974. He es the founder and CEO of TNC Consulting AG and chairman of the Board of Directors of Effienergie AG.